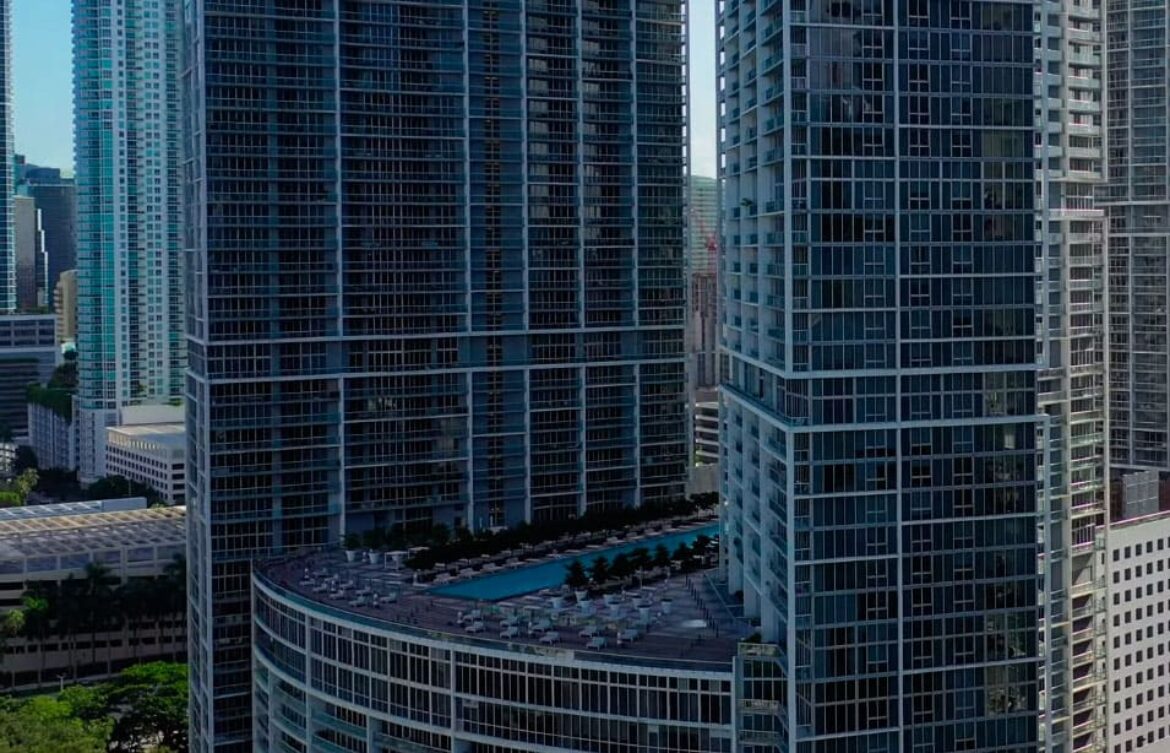 Icon Brickell Tower 2 is one of the three Icon Brickell towers located in the Brickell neighborhood, which is located right next to Brickell Park and only 5 minutes walking distance to Brickell City Center. Icon Brickell II is the epitome of convenience, flawlessly located between the northern region of Brickell and the southern region of Downtown Miami, getting around the area becomes so seamless that the need for a vehicle is virtually nonexistent.

Completed in 2008, the project was developed by world-renowned developer Jorge M. Perez of The Related Group, who is also set to deliver to Miami Baccarat Residences. Icon Brickell II was designed by the infamous Arquitectonica, who also designed Baccarat Residences, and features 561 condo residences comprised of floorplans ranging from single to three-bedroom units. Furthermore, the awestriking lobby, and interior finishes of Icon Brickell II, were designed by French interior designer Philippe Starck, highlighting the luxurious and elegant essence of the building.

The extravagant, resort-style amenities for residents and guests have put Icon Brickell II on the map as one of the best luxury condominiums and penthouses in Miami. Residents can take a swim in the 300-foot-long swimming pool and dine poolside with the picturesque café that offers food and beverage services. Particularly, unwind in the astounding 50-person hot tub and 28,000 square-foot spas and fitness center. Take the evening to gather your guests and enjoy a film in the movie theater and compete in the game room. Once the night comes to an end, let the full-service concierge and valet parking service keep your evening stress-free. Yet, the most unique feature of Icon Brickell is its three on-site, fine-dining options. Whether residents are craving Italian cuisine in Cipriani, the Mexican flavors brought by Cantina La Veinte, or American dining from ADDiKT, there is somewhere for all residents to indulge in.

Icon Brickell II has a pristine location that presents the most majestic views of the city and water all through its 57 floors. The building blends the urban lifestyle with its functional features such as spacious terraces with glass railings that are accessible from bedrooms and living room and high-efficiency central air conditioning and heating units. Additionally, the fully equipped kitchen features a plethora of appliances and paired with European granite countertops, capturing the highest essence of Italian and French design. All in all, Icon Brickell II is a sophisticated residence created specifically for people who want to live the effervescent experience of living in both Brickell and Downtown Miami.