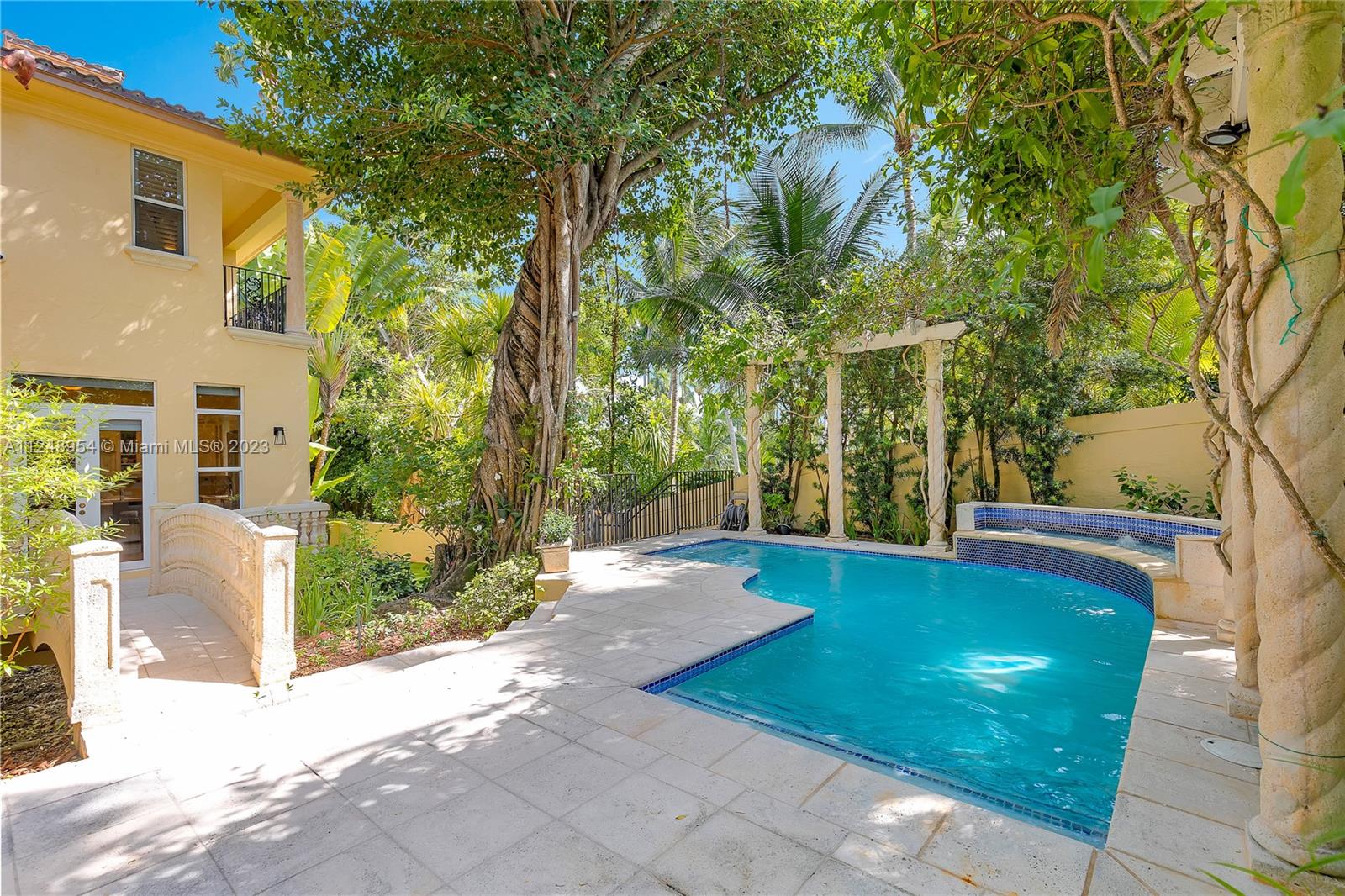 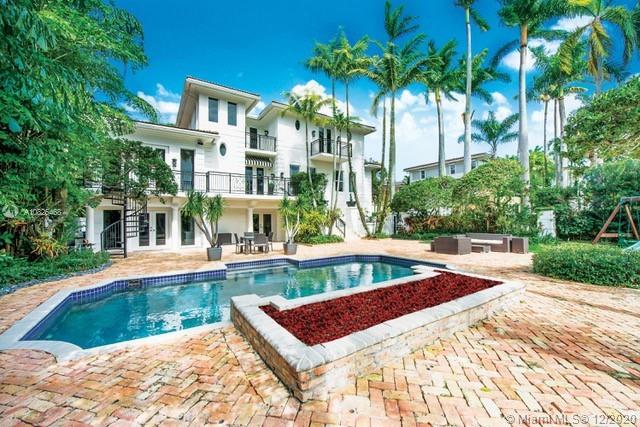 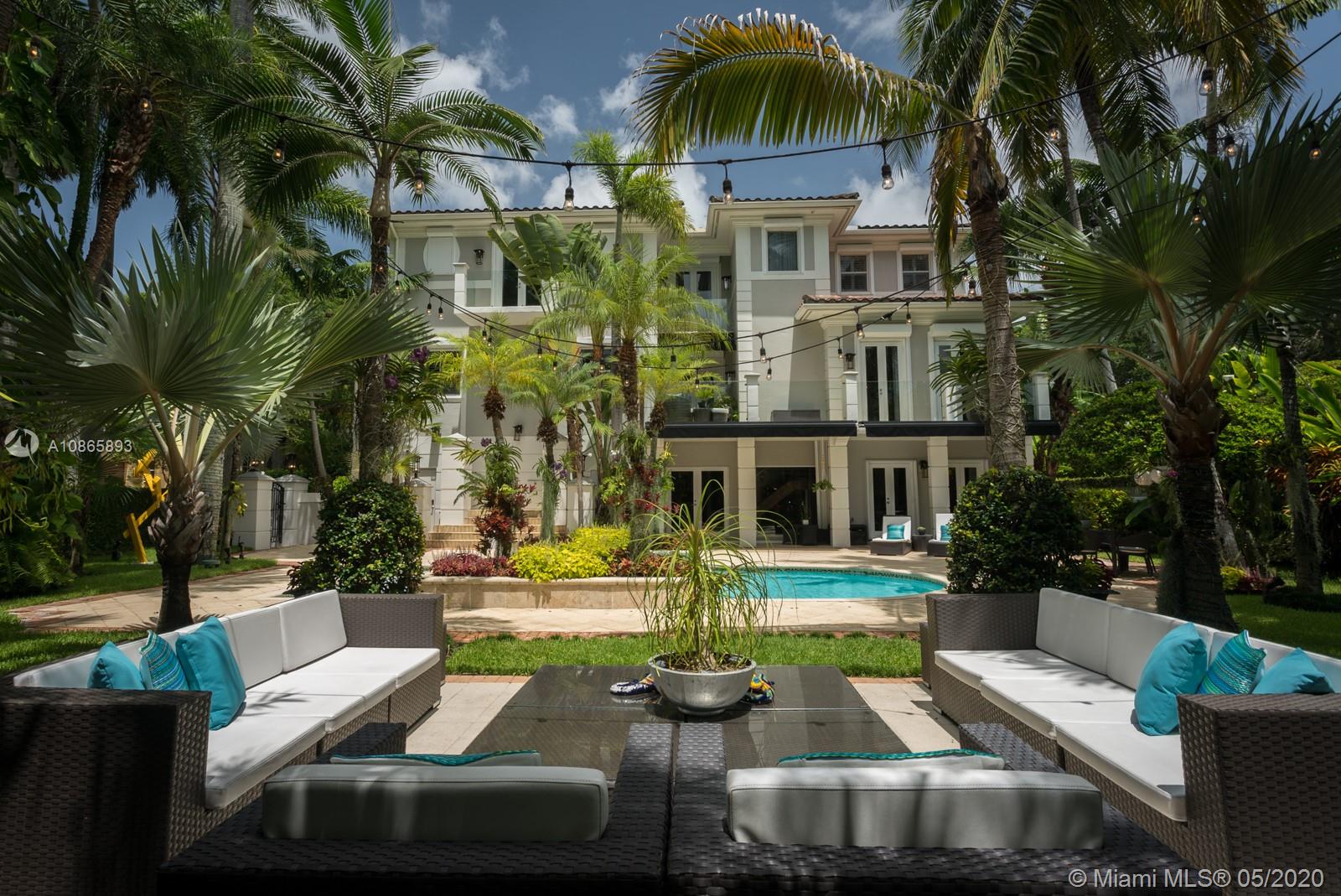 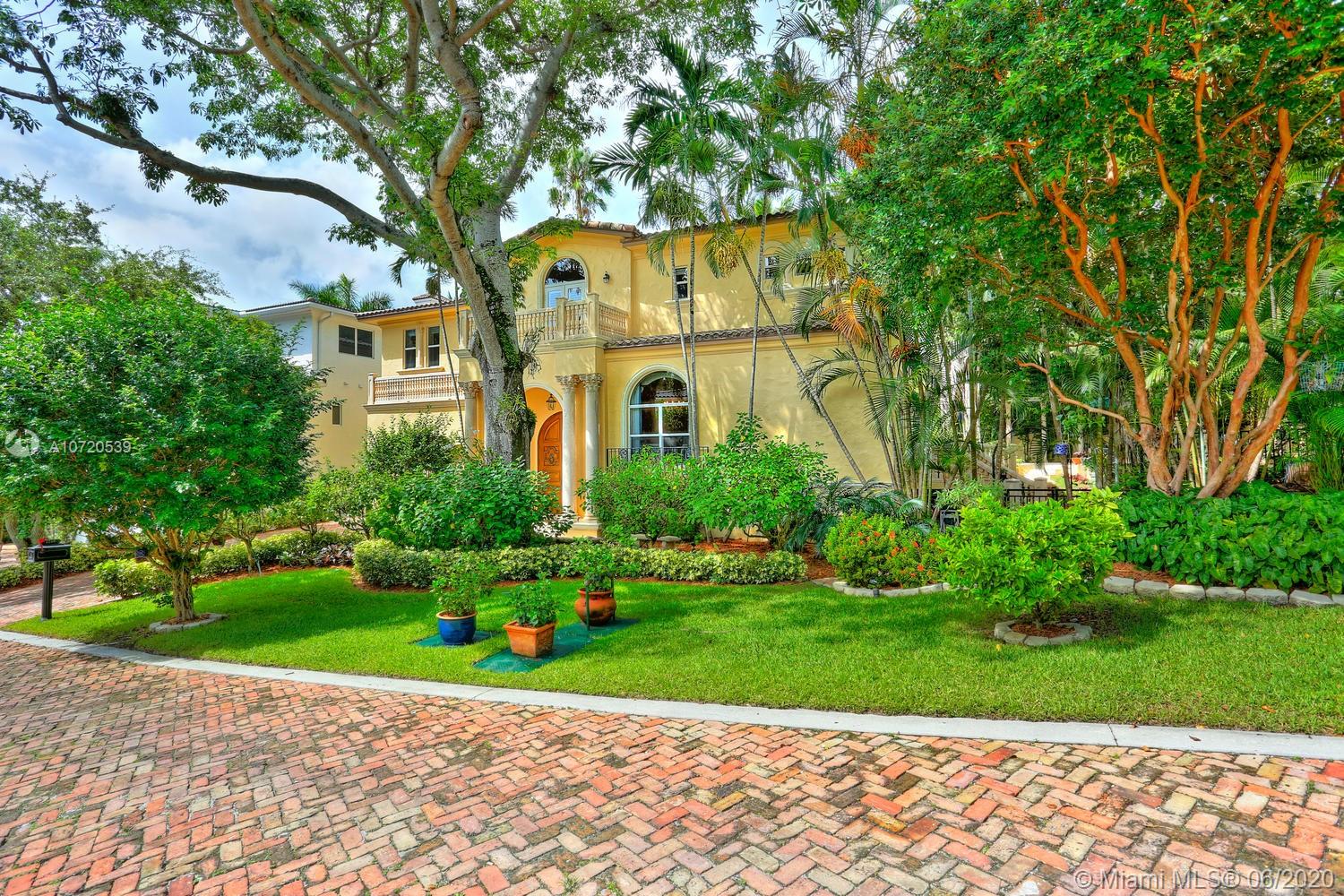 This beautiful property with outstanding lush landscaped entrance is totally described by its name: Treasure Trove. Located between South Bayshore Dr. and Tigertail Ave, it’s a gated community with a story of its own: During the construction, there were remains of a ship, ship anchor and melted coins discovered. It was even rumored that there was pirate’s gold buried there somewhere. That’s how the name came from.

Today homes at Treasure Trove are very sought after, it is one of the only single-family gated communities in North Coconut Grove. It also has 24-hour guard access from both Tiger Tail and Bay Shore. And one of the unique features of this property is that all of the homes are situated on larger lots.

Advanced design, personalized service and desirable amenities are the hallmarks of five new luxury pre-construction condos in South Florida. Developers are striving for iconic buildings with incredible water views and easy access to all that makes the coveted Miami location so famous across the nation and around the world. Condo buildings like Baccarat, Cipriani and […]

If you are trying to buy or sell a home, you must have asked yourself about getting the best realtor in Miami to conclude your deal. A search on the internet will showcase rave reviews of realtors. But is that enough? You may therefore decide to try peer recommendations. A family or friend might have […]