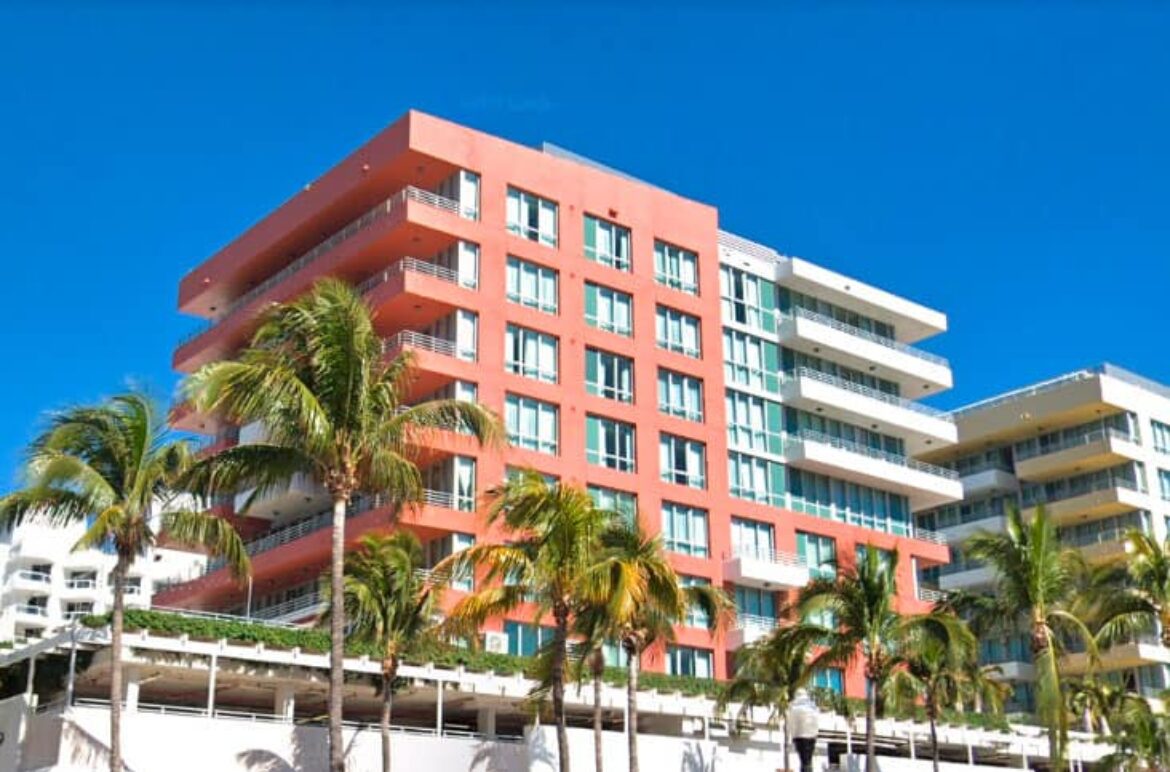 Miami’s lavish Ocean Drive is home to the Hilton Bentley, a dazzling project developed by the Bentley Group in 2004. The astounding architecture is penned by Arquitectonica and offers sheer shoreline luxury, with sweeping ocean views. The residence is composed of 10 floors and has 114 units in total. It is found in South of Fifth (SoFi), which is one of the most sophisticated neighborhoods of South Beach.

SoFi is known to be one of the quieter locations on the Miami Beach strip. Despite being near the excitement of South Beach, its lifestyle tends to be inspired by the zen South Pointe Park. It’s also very close to the city’s hot spots such as Downtown Miami and Brickell. Miami International Airport and the American Airlines Arena are also at a short driving distance.