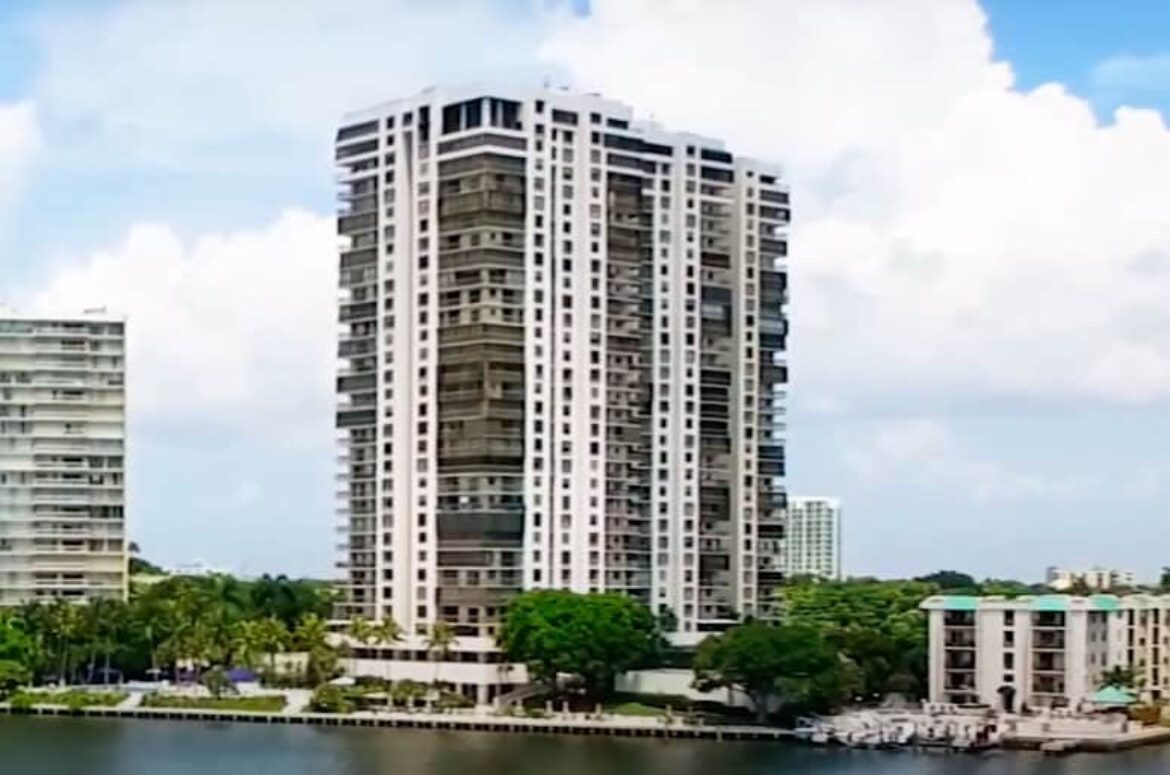 In 1974, the famed Brickell area saw the construction of a waterfront condo tower with breathtaking views of Biscayne Bay and Virginia Key. This is the Brickell Bay Club, which is one of Miami’s oldest and most recognizable condo complexes. Developed and designed by John Forte from Forte Properties, who left a noteworthy mark on the local skyline, Brickell Bay Club is characterized by its iconic glistening white and green exterior. Located directly between Brickell Avenue and Brickell Bay Drive, this project was intended to be executed with the maximum investment value inserted directly into the building.

The sheer history behind this building evokes an elegant essence to what modern luxury is perceived to be today. Paired with its history, is its extensive lineup of unique amenities where residents have access to 5 tennis courts, racquetball courts, and a fitness center. Yet, have the perfect amenities for entertaining guests by the heated lap pool, barbecue area, game room, and private event room. Residents can stroll through the mini market, unwind in the hair salon while their children spend time in the children’s recreation area. To top it all off, Brickell Bay Club offers valet parking and concierge services, supplying the needs of all residents seeking a chic character in their residence through the building’s history.

The 452-unit luxury condo building rises 31-stories high, with floorplans ranging from single bedroom to three-bedroom units and penthouses, including their vast balcony to enjoy the sunrises that reflect off the Brickell Bay. Although Brickell Bay Club gives the sensation of being tucked away into an oasis, residents are only minutes away in walking distance from the premier shops, restaurants, and entertainment venues at Mary Brickell Village and Brickell City Centre. All in all, Brickell Bay Club is perfect for those who are seeking their private sanctuary in Brickell that emits a more sophisticated image, while still being in the heart of it all.