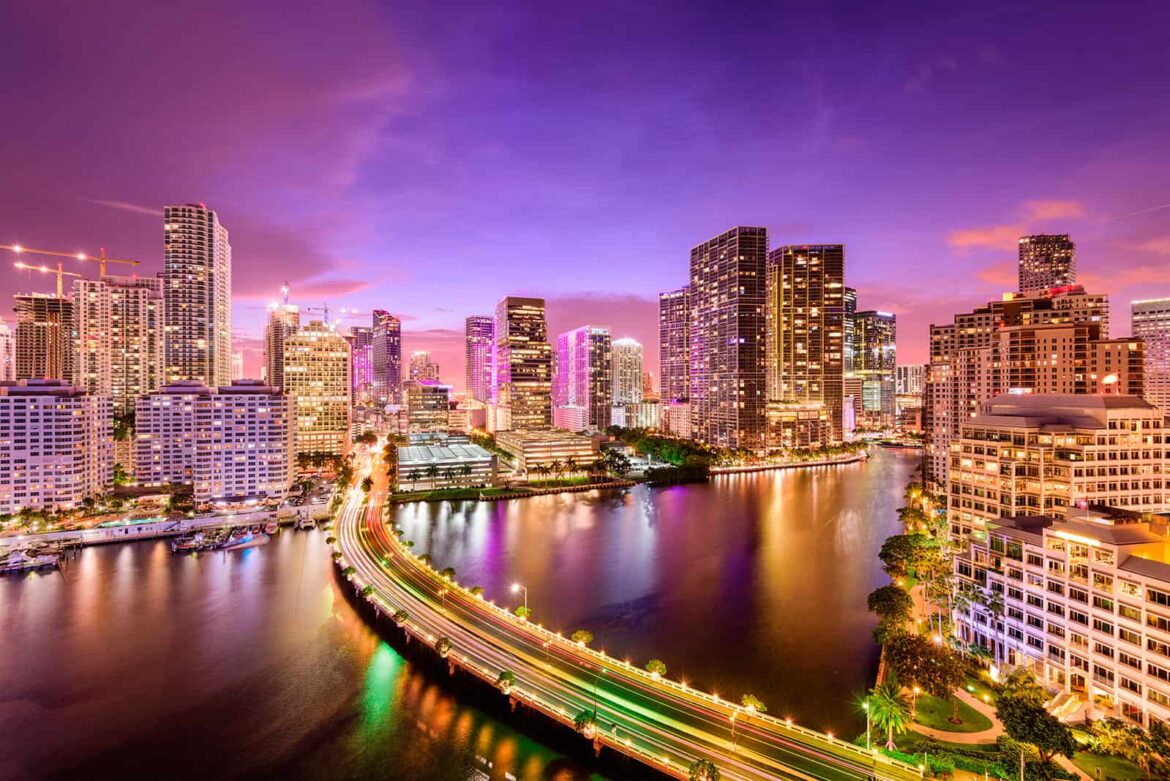 The city of Miami has been a touristic landmark for a very long time, where the fun of the beaches and hottest places to eat, travel, and shop make the city an ideal location for living a total entertainment experience. However, in the past few years, the concept of Miami has changed dramatically, transforming the town into a destination where there are impressive investment opportunities from both American and foreign companies, seeing Miami as an ally to expand their businesses in the rising state of Florida.

This renovation in the image and perception of Miami has brought interesting circumstances where people are, in fact, the most benefited, all thanks to the teamwork of government authorities, local businesses, and new investors.

This joint work has propitiated a great opportunity where top-level companies have agreed to create at least 684 new jobs in Downtown Miami over the next three years, at an average salary of $162,000, as it was recently announced by The Miami Downtown Development Authority, thanks to the city funding provided to eight companies that are relocating to Miami. They will receive $560,000 of funding through the DDA’s Follow the Sun campaign, which launched five months ago with the idea of bringing startups and finance firms to the city in mind.

This initiative represents a positive impact on the city’s economy and the possibility to keep attracting new companies willing to relocate to one of the states in America with a prominent economy. The names of these prestigious companies remain private, but this is what we know about them so far; all of them have an outstanding profile and background:

Project Sunshine: A financial services firm based in New York will open a downtown Miami office employing 215 people at an average salary of $200,000.

Project Gigantor: A South Florida healthcare technology company will relocate its headquarters to Downtown Miami, employing 75 people with an average salary of $100,000.

Project Vigor: A health and wellness company from California will open an office in downtown Miami which will serve a function of regional headquarters, with 50 employees at an average salary of $100,000.

Project Aristotle: 60 employees working in a new headquarters in Downtown Miami, earning an average of $75,000 annually are the plans for this education technology firm based in Miami.

Project Deal Flow: A Connecticut-based hedge fund will transfer 15 current employees and hire 15 new people, with an average salary of $125,000.

Project Adoration: A healthcare technology company from South Florida will expand its national headquarters in Miami, adding 91 new employees with salaries of $138,000 a year.

Project Penny: This company, which is a locally based financial technology firm, will add 110 new jobs in Downtown Miami at an average salary of $120,000.

Project Sky: Looking to expand in Downtown Miami, this advertising and media technology firm based locally, will open 53 new jobs with salaries of $109,740 on average.

Are you relocating to or within Miami or its surrounding areas, looking to apply to one of these amazing job opportunities? At The Ivan and Mike Team, we provide relocation services in Downtown Miami. Contact us today at +1 (786) 863-5900 or +1 (561) 310-3009 or send us a chat message at the right-bottom bubble of this post.