The day Tom Brady and the Kushners made Florida their home 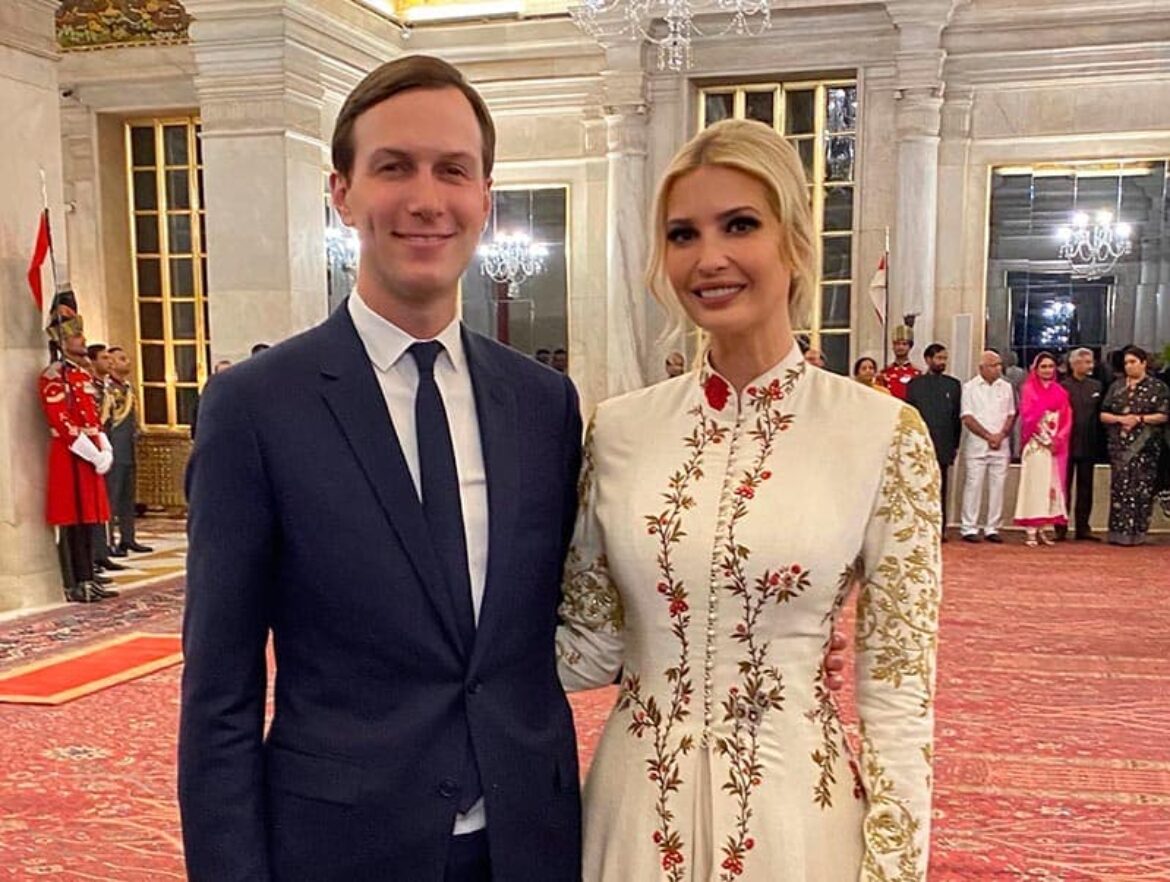 Florida’s arms are always open for new visitors and especially for new residents, and in the past few weeks, the state has received with arms wide open its newest locals: Once New Yorkers Jared Kushner and Ivanka Trump and football quarterback Tom Brady and his wife supermodel Gisele Bundchen.

The Kushners have started building their new home on the 1.8-acre lot at 4 Indian Creek Island Road, which they have recently purchased for $30 million, and they will shortly share this splendid community with equally famous neighbors.

Indian Creek Island, a jaw-dropping village located in Miami-Dade County in Florida, is home to an eclectic group of some of the world’s wealthiest people in diverse fields such as entrepreneurship and investment, which the Kushners are part of; and in the recent days Tom Brady and his wife have joined this select group.

The Tampa Bay Buccaneers quarterback and his supermodel wife, Gisele Bundchen were revealed as the buyers of a stunning waterfront property on exclusive Indian Creek Island. Brady and Bundchen paid $17 million for the lot located at 26 Indian Creek Island Road, which they plan to demolish to build their dream home: a new, eco-friendly residence with all the amenities. This property will be very close to the Indian Creek lot that Ivanka Trump and Jared Kushner reportedly bought to build a new mansion, according to The Real Deal.

Clearly, these prices are higher for the developments comparing it to other estates in other neighborhoods of Florida. However, those funds have a specific purpose: Since Indian Creek Island is a public municipality, some of these resources go to the private police and marine patrol forces that protect and safeguard the luxurious homes and the wealthy people who live in them, making Indian Creek Island one of the safest places in the entire state, as it boasts a 13-man police force for just 29 residences.

Indian Creek Island, dubbed as “Miami’s Billionaire Bunker”, has established itself as one of the hottest properties for celebrities and high-profile individuals, who are relocating from iconic places like The Big Apple and even Los Angeles: Joshua Kushner, Jared Kushner’s younger brother, and his supermodel wife Karlie Kloss have also reportedly bought a waterfront Miami Beach mansion that was sold over the summer for $23.5 million.

This property, was built in 2009, and it includes an array of great amenities that feature a splendid wine cellar, gym, a private dock and a majestic pool, the perfect spaces for living the best luxury experience offered in Florida to both residents and visitors.

It is definitely not a coincidence that big names in the celebrity and entrepreneurship worlds in America, which are out-of-state buyers, are announcing their relocation to Florida in the last few years and especially in recent months. This phenomenon may be due to the tax-friendly policy in the state that means significant money savings that can be used to reinvest in the business and even in the state, as well as other benefits buyers can take advantage of, resulting in high-end sales like the ones from The Kushners and Tom Brady.

Furthermore, it seems this trend of moving to Florida is far from being over because these high-end sales, which take place mainly in Miami Beach and Palm Beach, are making more and more companies wanting to buy a piece of land in Florida to expand their business and open a new branch there, like Goldman Sachs and JPMorgan Chase did, not too long ago.