One Brickell Files For Construction Permit 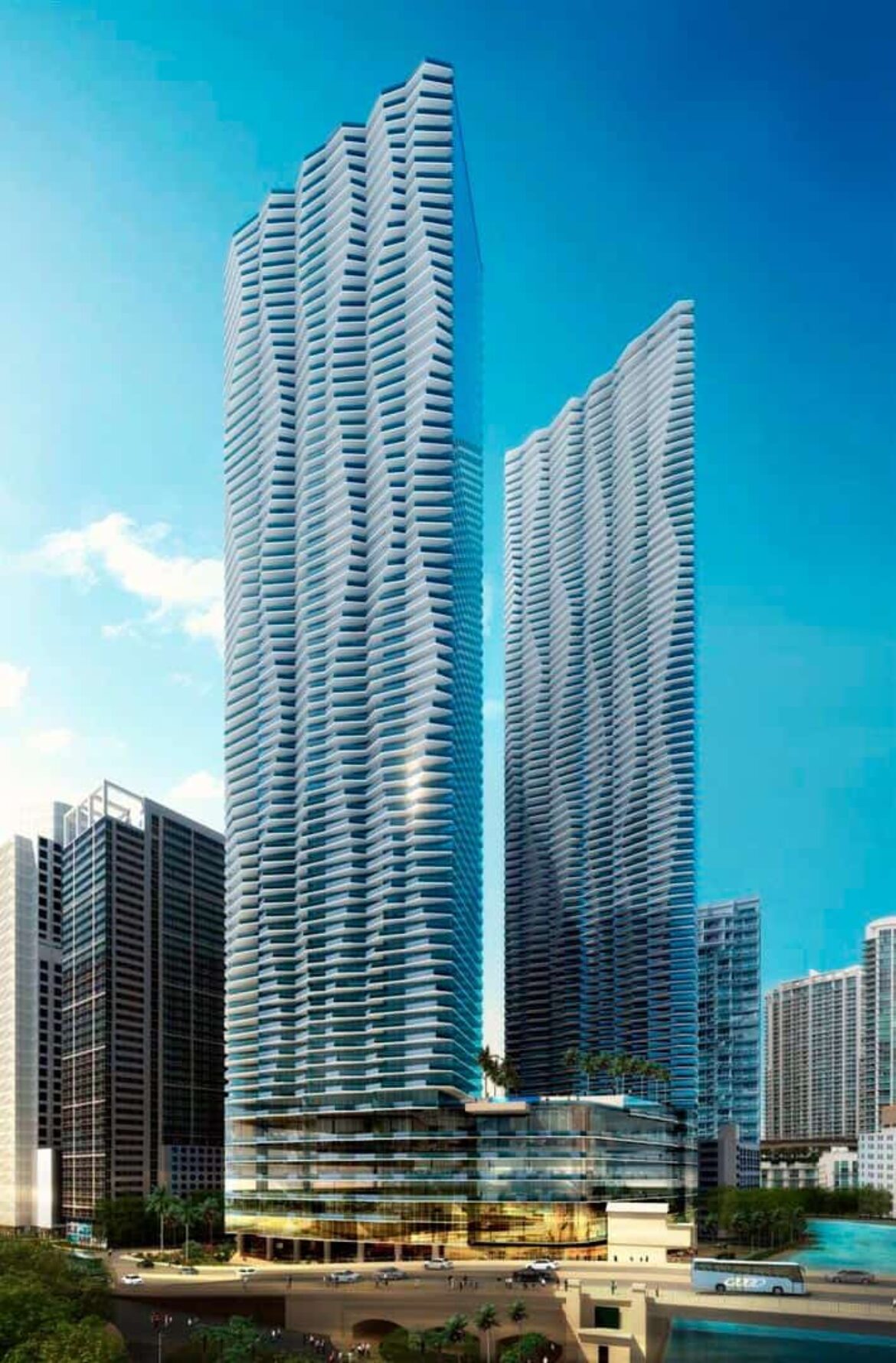 The explosion of the real estate market in South Florida happened many years ago. Still, if we focus on Miami’s city, it can be seen that nowadays, we are witnessing another boom of the industry where it’s obvious that the high predominance of luxury condos, penthouses, mansions, and villas has captured the attention of developers, investors, and buyers.

To maximize space, bring award-winning architectural firms to create marvelous designs, and offer dream-like views of the Atlantic Ocean, Biscayne Bay, and the Miami Beach skyline, every year new projects and developers start their pursuit for touching the sky.

And with more and more people setting their roots in Florida’s most important city, feeling attracted by the wide and powerful business and entrepreneurial environment, and getting delighted by the tropical weather and scenic life, the demand for more residential buildings has increased.

As a sample of this phenomenon, leaving off some very tall towers that are being built in Miami Beach, Sunny Isles, Fort Lauderdale, the Wynwood area, and South Miami; there are currently more than twenty tall buildings being constructed or will begin in 2021, and we are talking only in Miami’s urban core. Don’t be surprised by the vast number of cranes around town buildings.

Among them is the first of three towers at One Brickell, previously known as 444 Brickell, located at 77 SE 5th St. Its developer, the Related Group, has filed for a construction permit to get the job done and has announced Joh Moriarty & Associates as the contractor.

The upcoming 47-story tower with a projected 506 residences has plans to begin to work this first quarter of 2021 after the approval for the demolition of the current four-story office tower by the Related Group. With an estimated budget of $86 million for its construction, the One Brickell would be among the tallest buildings in town, exhibiting 476 feet high, as the permit states. A total of 416 plan sheets comprised the application submitted on December 22nd and were in review as of last week.

We mentioned that just one of three towers has now entered the permitting process, that’s the building known as Tower II. Two additional towers will be built later, at heights of 828 feet and 877 feet. The full three-property project can be seen on an imposing wavy design which is shown by high-quality renders of the Related Group. The company is known worldwide for its unique and beautiful creations, all of them offering state-of-the-art amenities, the finest accessories, exclusive services, and top brand appliances.

The One Brickell is now part of Miami’s future landscape and the Related Group is ahead of the new face of the city. With the financial district of Brickell and Downtown leading the race for newer, taller, and exquisite projects, we are about to climb another step in the residential real estate market.