“A top team at One Sotheby’s International Realty joined Compass. The Ivan and Mike Team, which was One Sotheby’s No. 2 team in 2019, joined Compass earlier this month. The four-person team, led by Ivan Chorney and Michael Martirena, closed more than $100 million in sales last year.

David Bateman left NAI Partners in Houston to become managing director of CBRE for Broward and Palm Beach counties. Bateman will oversee CBRE’s three offices and more than 70 employees. He previously led agency leasing operations for the Houston brokerage. Arden Karson, who joined CBRE as senior managing director for South Florida in 2017, will be stepping down, according to a spokesperson.

Land use and zoning attorney Anthony Recio returned to Weiss Serota Helfman Cole & Bierman as a partner. Recio took a three-and-a-half-year sabbatical at a Buddhist retreat. He primarily represents developers, investors and lenders in South Florida, and has experience with tax credit financing guidelines and has worked with local governments.

Melsie Ordoñez joined Stantec as buildings engineering principal in its Miami office. Ordoñez will oversee and support engineering for hospitality, institutional, and aviation projects while developing the local healthcare, lab-research facility and ports-marine markets for Stantec.

Fortune Development Sales and Shoma Group named Maria Elena Plasencia director of sales for Ten30 South Beach, a 43-unit project in Miami Beach. Plasencia has worked on projects that include Residences by Armani/Casa and Porsche Design Tower. She’ll be based out of Ten30’s sales center at 1116 15th Street, which is set to open at the end of June.

William Domsky joined Lee & Associates as principal, focusing on industrial and office sales and leasing in South Florida. Domsky was previously with CBRE, where he handled corporate real estate advisory service and tenant representation in New York and Long Island. At CBRE, he completed leases and sales valued at up to $47 million.

Read it on The Real Deal 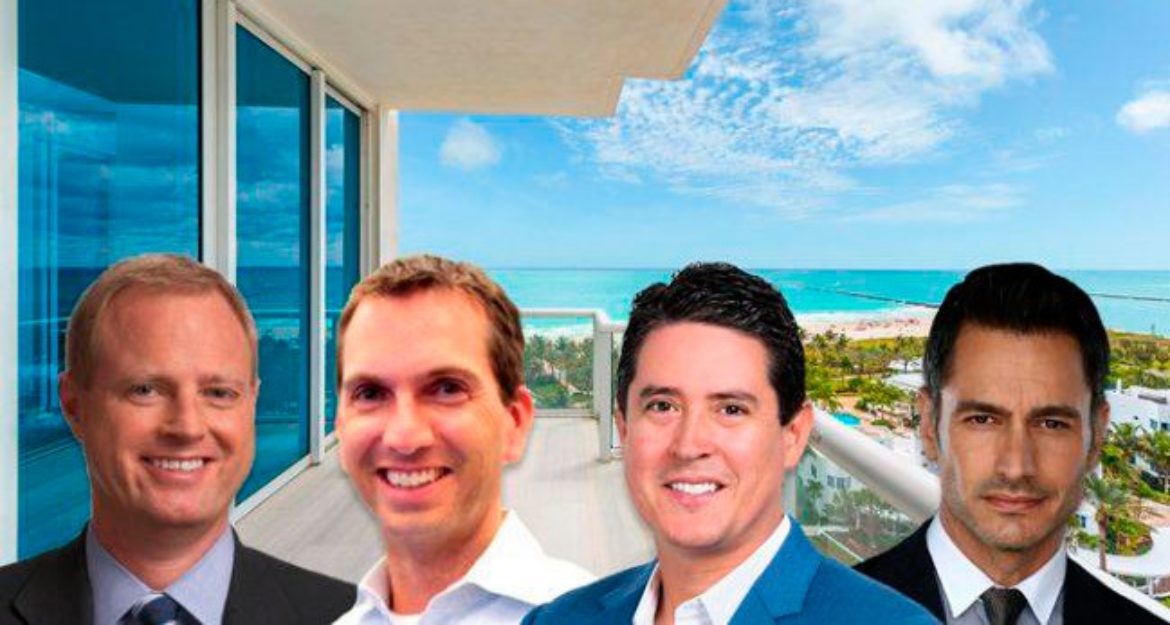 John D. Marshall, founder of the mobile security company AirWatch, sold unit 1402/03 at 50 South Pointe Drive in Miami Beach to Thomas O’Reilly, co-head of non-investment grade fixed income at the Chicago firm, according to a source.”