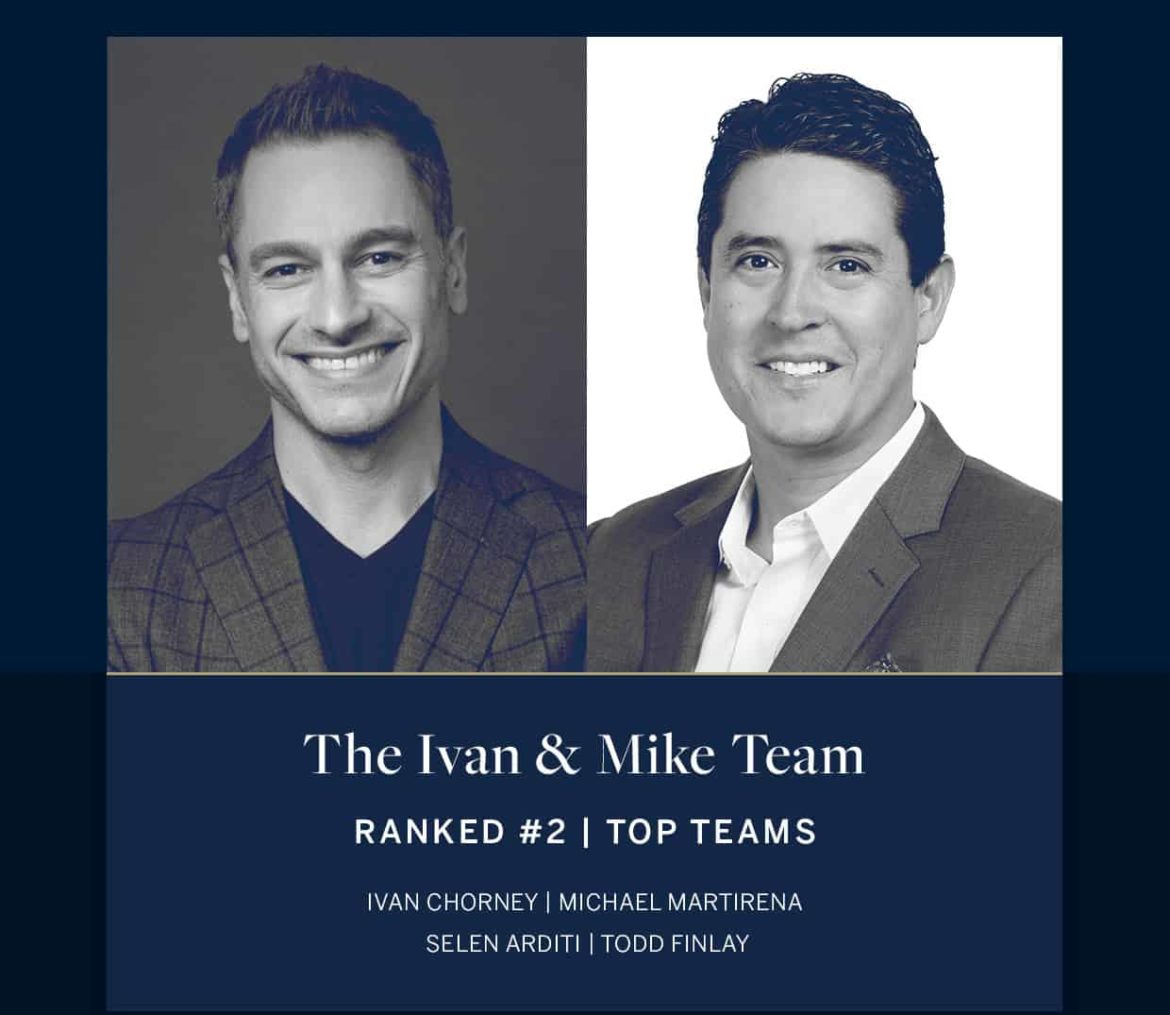 Miami-based brokerage, which expanded to Vero Beach and Melbourne last year, closed $3.2B in sales, up 30% y-o-y

One Sotheby’s International Realty handed out its top awards for 2019 – with Dennis Carvajal as the company’s No. 1 producer, and Mirce Curkoski and Albert Justo taking the top team win.

The Miami-based brokerage, which expanded north to the Vero Beach and Melbourne markets last year, closed $3.2 billion in sales volume in 2019, a 30 percent increase compared to the previous year, according to a spokesperson.

Carvajal had more than $100 million in sales last year, which included the $14 million sale of 9501 Journeys End Lane in Coral Gables.

Susan Gale was the No. 1 commercial broker for the company, followed by Manny Chamizo. Gale’s deals included the $34.75 million sale of 344-350 Ocean Drive to Henley.