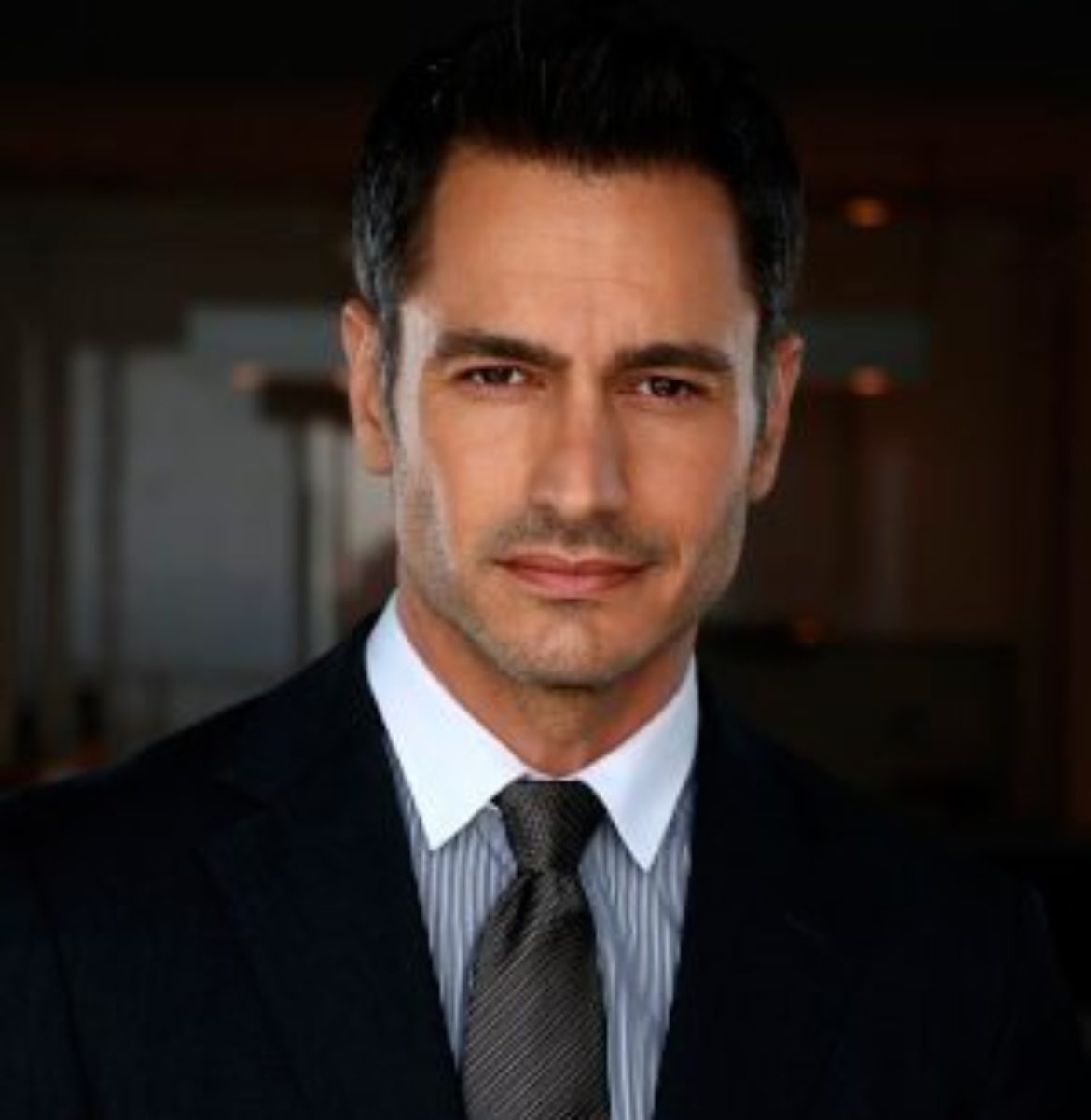 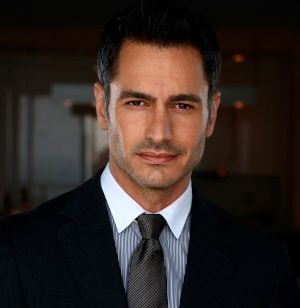 Want to become a Miami Beach Luxury Realtor? Ivan Chorney gave a great interview for The Millennials Guide to Real Estate, with a story on how to become successful with luxury real estate sales, and also some great insight into some of the big steps he took to get to the top. Properties like Architect Zaha Hadid’s home in the W Hotel, closed for 5.75 million and was featured in the LA Times and The Wall Street Journal. Additionally, the interview traces Ivan’s career as a luxury realtor in Miami Beach.

TMGRS: What’s going on guys you’re watching The Millennials Guide to Real Estate, I’m Bradley Jared joined once again by Ivan Chorney and he is here to tell you about how he and his partner became the number one selling real estate team at the W Hotel and Residences here in South Beach. A beautiful building, multi-million dollar property and the flagship of the W brand.

If you’ve never been to any major city then you might not know what the W is, but it’s a very nice upscale hotel and residence in New York, LA, Miami, Chicago, probably Boston, Tel Aviv, Tokyo and Dubai. The W is known worldwide and Ivan and his partner became the number one selling team. If you’re a new realtor I’m sure you’d love to get listings like that and have that type of relationship.

Ivan: First of all you know I’m with the brokerage Sotheby’s International Realty which has an agreement with the developer of the W Hotel which allows us to be able to keep a team on-site in the lobby, so first thing was that I was selected to be part of that team.

TMGRS: How did you become selected?

Ivan: By having a proven track record of success and in sales. I’ve been on new development projects for the first 10 years in my real estate career, and I think all but one I was the top-selling agent.

Thanks to that I get the opportunity to be on the W on-site team and then being there I came in and worked with my partner Mike Martirena, we devised a plan to go after listings, one of which is intercepting people, we’re kind of in a choke-point and people have to pass us. It’s about being personable and being friendly and we’re always just talking to people, getting to know the staff at the W. If anybody is looking for real estate, they are immediately coming over to us.

The first couple months it was a little bit harder to get that momentum going, and slowly, but surely we started to get a couple of listings, got to know some of the owners a little bit better, and then we started to get some sales. Now three years later we’re the number one sales team at the W Hotel, we’ve sold more units than anybody in the last three years and we have more listings than anybody at the W.

One example was the Zaha Hadid’s listing. She won The Pritzker prize for architecture twice. She is the only woman to win that award and she owned a private residence at the W South Beach that she totally gut-renovated in her fancy curvaceous style. A super cool unit, with a lot of lighting, and lots of curves, and aluminum, and reflections, it’s really neat.

She unfortunately passed away about a year and a half ago, and then her real estate trust had to sell the unit. They had to figure out what to do with it, so they interviewed one agent who was out of Coral Gables, and they interviewed us also. They asked him what kind of price he thought the unit should be sold at, he gave it a market value of ten million dollars. We gave it a market value of six point five million dollars.

Ivan: Yeah. The seller said (thought): Ten million dollars! This guy really knows what he’s doing! He is going to get us more money, we’re going with him.

But then the unit sat on the market for eight months, and they told me they only had four visits.

TMGRS: It´s a learning lesson because new realtors, especially to get assigned listings, will over inflate the selling price just to catch the eyes of the seller… Doing this is going to ruin your reputation.

Ivan: When the property sat on the market for eight months with no interest then they came back to us and told us it didn’t work out with the first realtor. They asked if we would list it, and then they asked us again: What’s the price you think this property can sell? I said, once again,  six point five million. All of a sudden this was a big story because it’s Zaha Hadid and it was a three point five million dollar reduction from the first realtor’s initial price.

That unit is under contract now. I’m not going divulge the price but obviously, it’s 6.5 million or maybe slightly under. It shows that if you list something, and you’re authentic about it, and you have integrity, and you know the market, it will sell.

TMGRS: And If you have a seller or a buyer looking at six point five million dollar property and if the transaction goes smoothly, and you were honest and ethical, that buyer has friends and family members that are probably in that same price range. Now your career has referrals coming in that direction.

Ivan: A lot of people want to know: what does it take to break into being one of few top luxury realtors in Miami Beach. For me, that’s my story, and obviously not how it’s gonna work for everybody, but that’s how it worked.

TMGRS: Can someone break into luxury as a new realtor?

Ivan: Yes you can if literally all you do is focus on luxury. You might have a bigger gap between the time in which you start to when you begin to do business.

TMGRS: Any final thoughts on how someone can get into the real estate or the luxury market and become a top seller at a building?

Ivan: I think my story is a little bit more unique, I started on the new development route so I was an on-site salesperson, so I was kind of given a block of inventory to sell and I was able to do that. I think because of my personality, you have to be super personable.

I was being interviewed for these new project positions against people that had tons of experience, but I’m just a super outgoing personable guy, and I get along with people really well.

A lot of sales in real estate are relationship sales, so you’re not really using closing techniques, it’s more of a relationship. You have a friendship with people and then they want to buy from you.

Ivan: I think if you are a new Miami Beach Luxury Realtor, it’s better to focus on creating relationships rather than focusing on sales techniques and reading all these different sales books. It’s about having your clients really become your friends.

It’s also about putting yourself in that environment where you’re going to meet people that may have an interest in Miami, start going to those events, and then you just meet people and you’re enjoying it because you enjoy football, or arts, or baking, or charity.

Getting involved not only to meet potential clients, but do it because you want to give back to the community, you want to be involved, you want to have fun and meet people, and in the end people like you.

Then six years later or six months later they might think: Hey let’s give Ivan a call because he’s a great guy and he is in the area, he’s a good guy, he’s funny… and it goes from there, before you know it, you become a successful luxury realtor in Miami Beach.

For a consultation in Luxury Condominiums, New & Pre-Construction Developments, please fill up the form below to contact Ivan and Mike Miami Beach Top Realtors: